We have just returned from market and have a new selection of Shungite!! Shungite is a primarily graphite (carbon) material from Russia purported to clear the energy of the entire body. It is used for cleansing and purification. As a stone of truth, it dispels negativity and makes it difficult for the holder to speak untruthfully. It can be used during meditation, carried, worn, or used for an elixir. It is used for cleansing and balancing the whole body,  helping overcome fear of loss or isolation. It is believed to strengthen a sense of inner security.   It is available in 3 forms here in the store – tumbled, raw Noble Shungite, or formed into pendants to wear. Also available for mail order over the phone or by email. 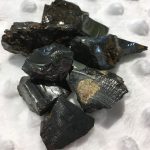 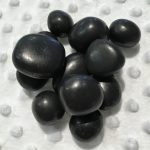 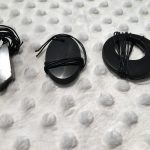